It’s a lasting red thread, and not only ideal, the one which ties the Corti family to the territory in which they live and have a Company for various generations…

…history of chosen silk threads and textiles with passion, taste, competence, maximum attention to quality, to tell the whole World a technical and creative know-how which is impossible to improvise.

The Corti Giuseppe Ugo srl sericultural textile Company is specialised in ties: it has always worked on pure silk creating material for ties and finished ties. More recently, it has introduced the production of scarves. 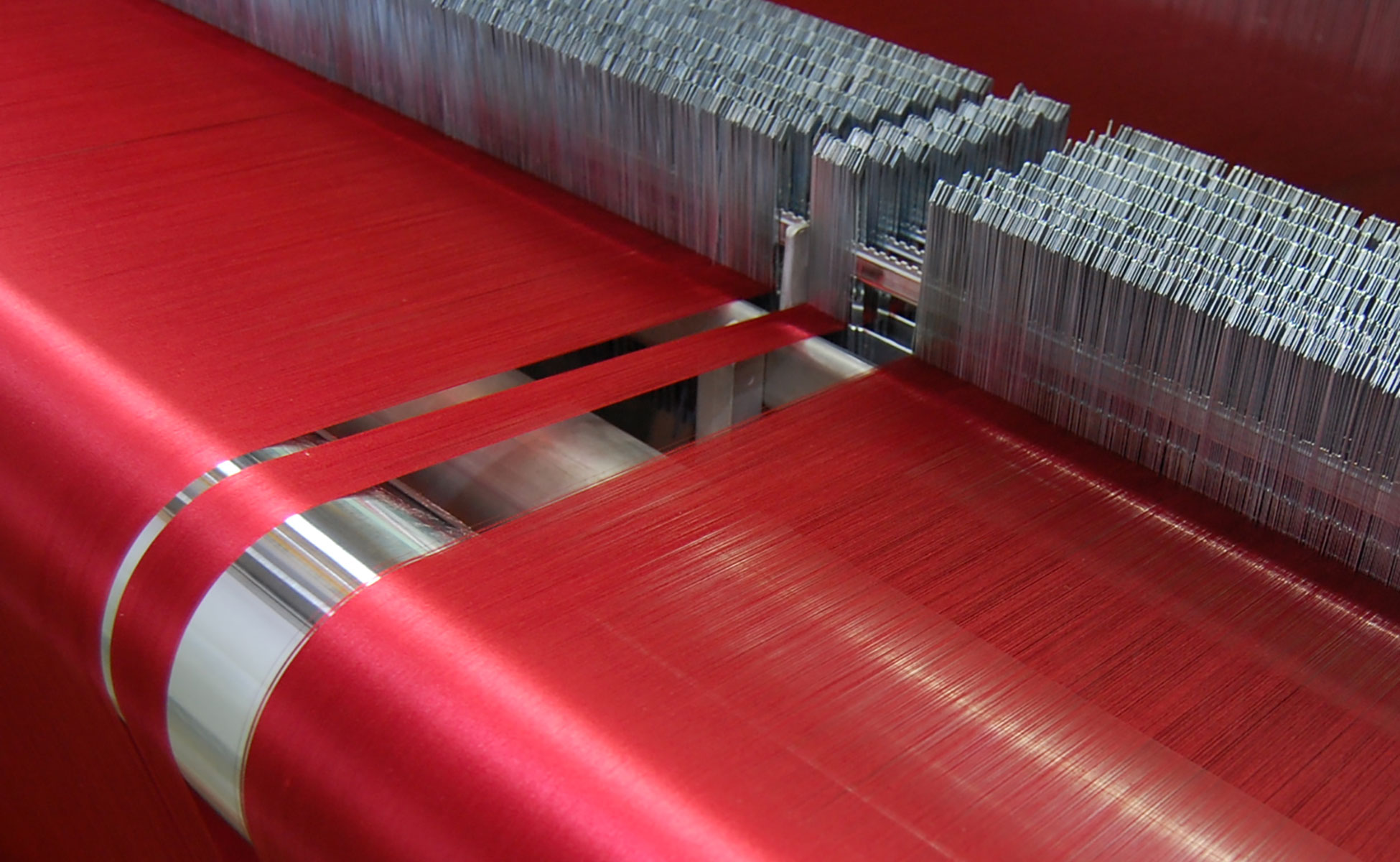 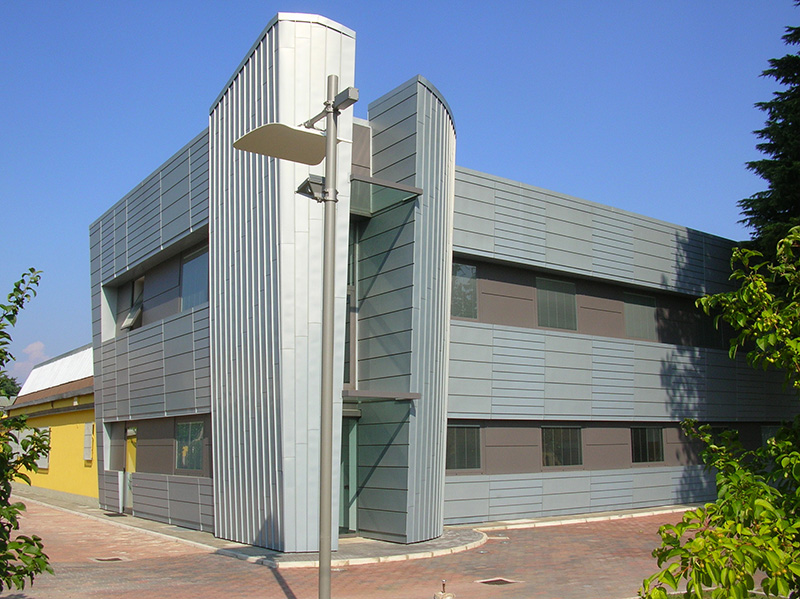 It was 1934 when Corti Tessitura set up its first loom, we are not sure if by the founder himself, the same Giuseppe Ugo Corti who gives the name to the Company, or by a worked that remained anonymous: since then production never stopped, operating across decades with the same conquests and difficulties which, from season to season, were hitting the Country.

Luxury silk ties, for the few that at the time could afford it, until the war; then a slow recovery, towards the fabulous Sixties when it finally became for all the dream of a new, wide-spread elegance matched to the reached wealth. A lovely silk tie to wear on a Sunday, and even during the week, is among the exterior signs of an Italy that is growing, leaving behind its past and its difficulties without regret.

Starting from the Seventies, Giuseppe Ugo Corti is not alone in dealing with the new business challenges imposed on the local textile industry, from the apparently irresistible ascent of printed material to the globalization of commerce and the markets: with him are his children, Paolo and Dolores, who will worthily reap the business successfully driving the Company into the new millennium.

Beside them, in the offices of Bulgarograsso, set on purpose on the ground floor, physically close to the working looms, are now the founder’s nephews, Francesco and Giovanni. With new energy, a solid background and uncommon professional experience, the Corti Giuseppe Ugo srl looks to the future, still believing that quality and elegance form an inseparable binomial.